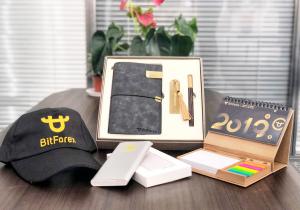 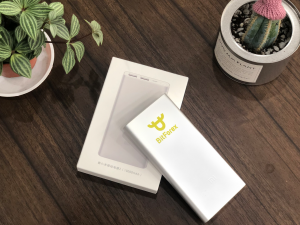 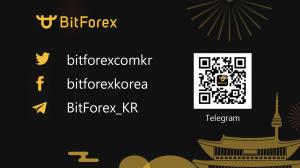 BitForex currently has more than 1.8 million users. Although BitForex has made such achievements in just one year, the whole blockchain industry is still in the initial stage of development. Garrett Jin, vice President of BitForex, believes that the blockchain market will have 50 times more people and 300 times more money invested in the next few years than it does today. Nevertheless, due to the Matthew effect, the surviving exchange will be less. Therefore, as the leading digital currency trading platform in the world, BitForex is responsible for improving the trading efficiency of the whole process. In addition to the docking transaction with the project, BitForex will be involved in the process of global incubation of the blockchain. At the same time, in the support of high-quality projects such as investment, marketing, community construction, legal counsel, the block chain community is fed back into the invisible, which is the core value of BitForex. At present, many users have registered to participate in this conference. The enthusiastic participation of users also reflects that BitForex has laid a solid market foundation in South Korea, and BitForex will continue to make efforts to achieve globalization and improve the efficiency of resource allocation.

The meeting not only has industry giants and a number of high-quality projects parachuted scene to interpret the block chain for you. There are also some interesting activities that you should not miss, and there are limited edition BitForex souvenirs waiting for you! For more details, please follow our Korean community for updates.