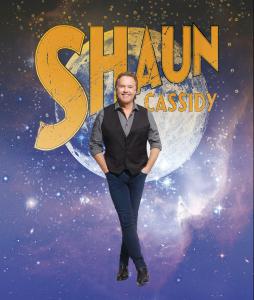 Shaun Cassidy to perform at Tulalip Resort Casino on May 30, 2020 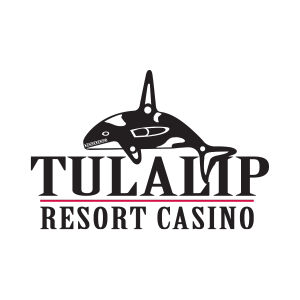 Known as the son of Partridge Family matriarch, Shirley Jones, and younger brother to the late David Cassidy, Shaun Cassidy has made a name for himself as a singer, writer, producer and actor. As an actor, he’s appeared in Blood Brothers, American Gothic, General Hospital and the Hardy Boys. Cassidy also launched several successful albums including Under Wraps in 1978 and his final release, Wasp, which features cover songs including David Bowie's “Rebel, Rebel” and The Who's “So Sad About Us.” Some of his greatest hits that made the Top 10 include “Da Doo Run Run,” “That’s Rock ‘n’ Roll” and “Hey Deanie.”

Tickets go on sale Friday, April 3, at 10a.m., and can be purchased at Ticketmaster.com or service charge free at the Tulalip Box Office.

About Tulalip Resort Casino
Award-winning Tulalip Resort Casino is the most distinctive gaming, dining, meeting, entertainment and shopping destination in Washington State. The AAA Four-Diamond resort’s world-class amenities have ensured its place on the Condé Nast Traveler Gold and Traveler Top 100 Resorts lists. The property includes 192,000 square feet of gaming excitement; a luxury hotel featuring 370 guest rooms and suites; 30,000 square feet of premier meeting, convention and wedding space; the full-service T Spa; and eight dining venues. It also showcases the intimate Canoes Cabaret and a 3,000-seat amphitheater. Nearby, find the Hibulb Cultural Center and Natural History Preserve, Cabela’s and 130 designer names at the Seattle Premium Outlets. The Resort Casino is conveniently located between Seattle and Vancouver, B.C. just off Interstate-5 at exit 200. It is an enterprise of the Tulalip Tribes. For reservations, please call 866.716.7162 or visit us at www.TulalipCasino.com. Connect with us on Facebook, Twitter and Instagram.