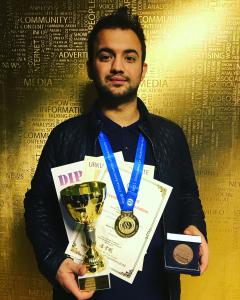 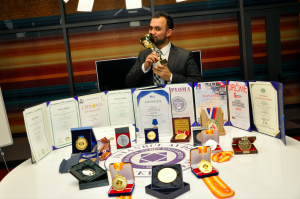 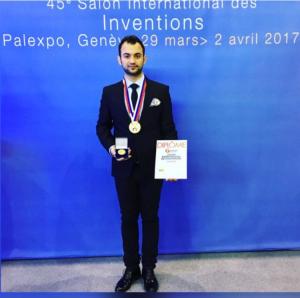 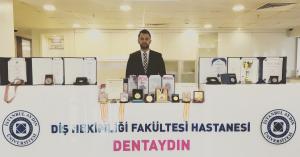 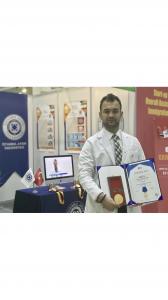 Named Inventor of the Year by the International Federation of Inventors' Associations, Bashiri’s inventions and innovations have changed thousands of lives.

ISTANBUL, TURKEY, May 11, 2021 /EINPresswire.com/ — As the CEO and founder of M&A medical services company in Turkey and Iran Operations Director of Investo Global in Turkey, Mehdi Bashiri is highly recognized throughout the world for his remarkable inventions and innovations.

Born in Urmia, Iran in 1992, Bashiri studied dentistry at Istanbul Aydin University in 2014. As founder of the Innovation Club at the university, he served as the club’s president. At this time Bashiri created his first invention and was granted a patent.

In 2015, Bashiri was awarded the "Best Researcher Award" by the International Congress on the Development of Economic Cooperation in Health Focused on Islamic Countries. From there, he went on to win the gold medal at the 45th International Invention Fair in Geneva, Switzerland, also receiving a special award from Russia in the same competition. During the INPEX 2017 Invention Fair held in Pittsburgh, USA, he was awarded two separate honorary medals, and in the same year he received the Inventor of the Year Award from the World Innovation Organization.

Bashiri’s work has also been recognized in Switzerland, Croatia, South Korea, Russia, Romania, Turkey, Poland, Germany, Kuwait, China and the United States, totaling over a hundred medals and awards in fifty seven countries from the most prestigious competitions in the United States and Europe. Click here to read more.

Some of Bashiri’s most notable inventions include a Smart toothbrush for the disabled, an adjustable radiology bed without weight restrictions, a Needlestick Prevention Box, a fully automatic toothbrush, and a Smart OPG Dental X-Ray.

Currently, Bashiri shares his experiences with people who are interested in invention, innovation and success. For more information visit his website at http://www.mehdibashiri.com.